First Pakistani band that features Rock with Sufi thanks to it’s skilled female lead vocalist with her multi-instrumentalist partner who excels at the art of playing music on guitar.

Sawal band is a Pakistani band with a nationwide fan following. The band earned their spurs as a Fusion, Pop and Sufi rock band nationally and across the border. 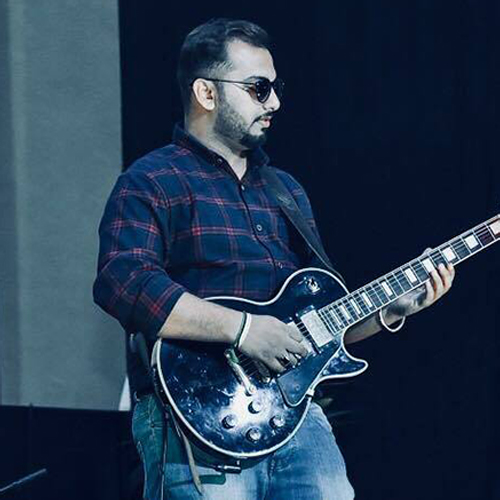 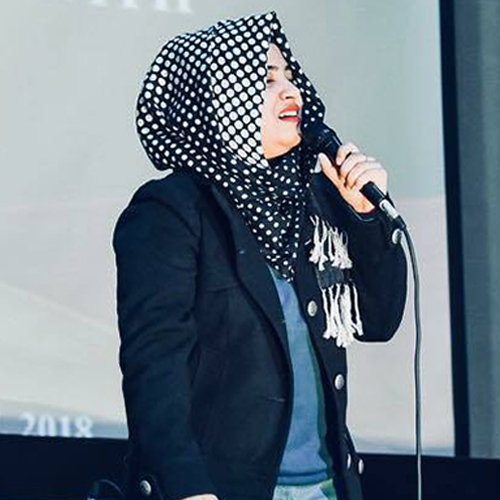 Sawal band is a Pakistani band with a nationwide fan following. The band earned their spurs as a Fusion, Pop and Sufi rock band nationally and across the border. It consists of two members. The band was initially formed by Faraz Siddiqui in 2012 but it was later revived in 2015 when the Government of Punjab approached The National College Of Arts to assist them in organizing an Independence Day social event at the Liberty Chowk Lahore where a grand public concert was conducted by the students from NCA. This event became the ground for Saawal band’s revival where the two of its members performed astoundingly and the great appreciation they received led them to its formation once again.

The band presently comprises of two members; Faraz Siddiqui the guitarist and Iqra Arif the vocalist. Iqra Arif is completing her degree in Fine arts while Faraz Siddqui is currently working his final year thesis from Musicology department. Saawal band is a nationally acclaimed Sufi Pop band and is well known for its vocalists’ distinctive voice texture and command on mystic poetry. The band did not receive many opportunities or was featured on creditable music shows; despite their limited resources it earned fame and success through their mesmerizing performances at various occasions and concerts. The KPK government invited Sawal band to perform at the Hum Jawan Festival where the band won many hearts with their melodious songs. The band has been performing at different concerts held at several educational institutes. Social media played a significant role in the rise of Sawal band. Addressing their fame as overnight success would not be wrong. After being praised on social media the band was in the limelight of electronic media too, where their efforts and talent was admired. It is now included among other notable bands in Pakistan.